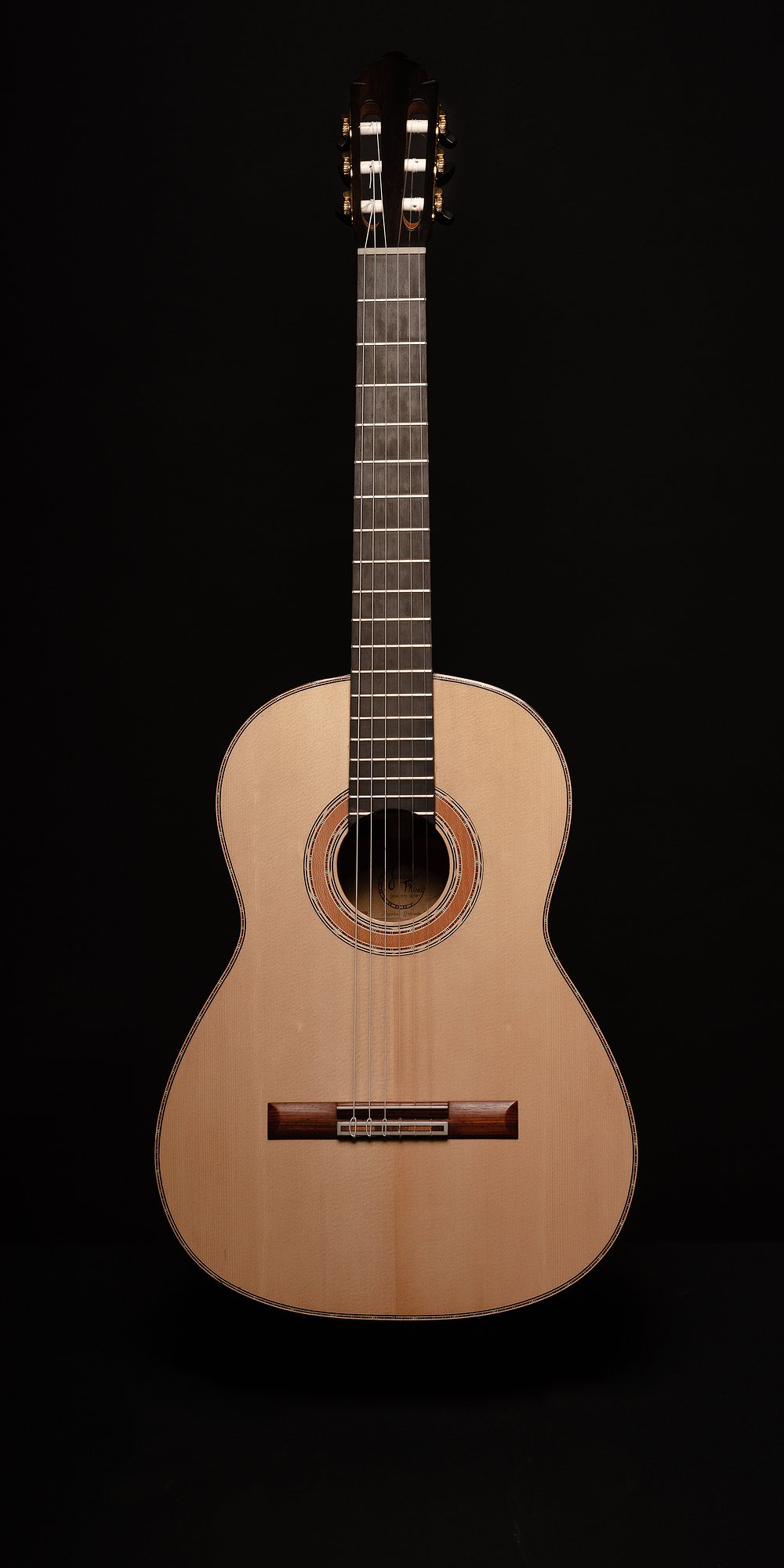 Classical Guitars made with great respect to the tradition. Inspired by Antonio de Torres, the maestros of the escuela Granadina and also José Luis Romanillos.
All timbers we use for our classical guitars as well as our flamenco guitars are handselected and seasoned properly at a minimum of 8 years.

The flamenco guitar we make in the workshop is a unique design with a rather wide plantilla. The guitar is inspired by ideas of Santos Hernández as well as some more of the Masters of his Era.

The soundbox of this guitar is slightly larger than the traditional Granada-guitar. This way the sound has a little more debth.

The cajon is an instrument that was recently introduced to flamenco, jazz, and other musical genres. He crossed the Atlantic with Paco de Lucía and Rubem Dantas in 1977.

The percussionist of the Paco de Lucía and Ramón de Algeciras band tried the cajón for the first time at the party organized by the Spanish Ambassador in Peru. When he returned to Spain after his tour of Latin America, Rubem Dantas introduced the cajon to the Spanish music scene.

Since its introduction it has been used a lot in flamenco. Today, the instrument is used in a wide range of musical genres around the world. 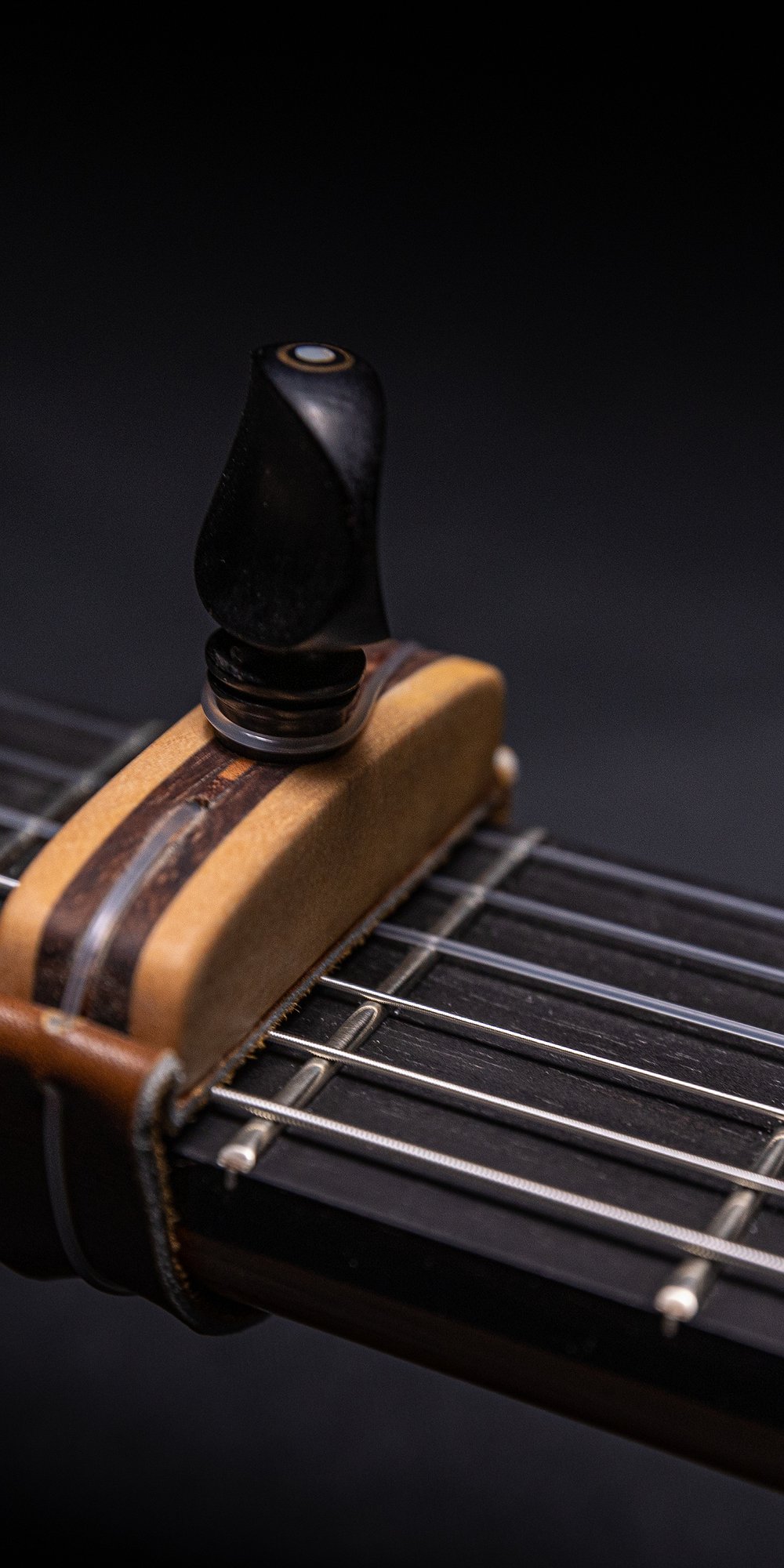 Traditional capo for Spanish guitar made of wood and leather with a ebony tuning peg.